In the leaked data on iOS 14, mention was made of Apple’s augmented and virtual reality glasses. There have been rumors about the device for several years now – and it looks like the device will still see the light. Now became known that as a joystick, Apple uses a controller similar to the device from HTC Vive Focus.

This is consistent with early information that Apple is creating a helmet with specialists from HTC. Most likely, the final version of the device will receive a different controller, and the current one is needed exclusively for testing the device. 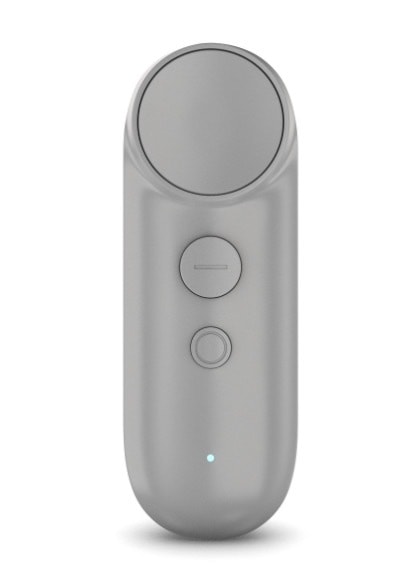 Among the projects that Apple is developing for augmented reality – “transition bowling.” Presumably, the game should occupy the pedestrian while waiting for the green traffic light: zebra stripes turn into guides along which you can navigate to launch the ball, and pins are placed on the other side of the street.

Apple glasses are rumored to be presented next year or 2022.