Scientists from the University of Padova, Italy, have found that being a widow is not so bad from a woman’s health point of view. At the same time, loneliness is useful both for the physical and psychological state of women. Interestingly, for men, this rule applies exactly the opposite.

The study leader, Doctor of Psychology Katerina Trevisan ( Caterina Trevisan ), argues that the presence of a spouse – this is a very positive moment for older men. It is about both household management and health status. Women at this age, on the contrary, feel worse in family life and are often stressed. 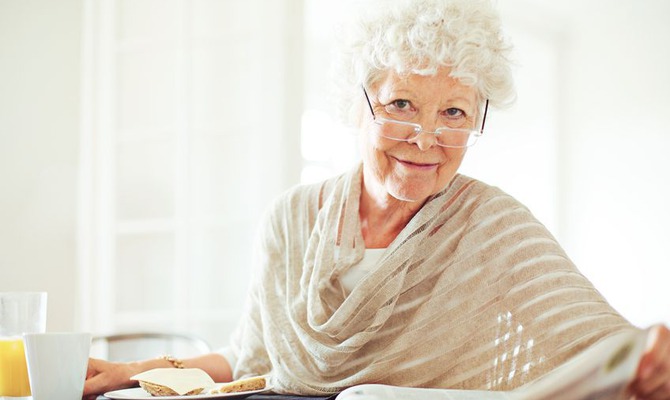 After examining the lives of many couples of different ages, Dr. Trevisan found out an interesting pattern. Since women, on average, live longer than men, all their lives they feel the burden of caring for their husband, taking care of him, children and home. This is not the best way affects the quality of their life.

But the most amazing thing is that this rule also works for young women living in marriage. Men require more care and attention than children and also keep their soul mate under stress. For most women, marriage for psychological effects can be equated with motherhood.

A survey conducted among women with children showed that they estimate the level of stress from family life at 8.5 out of 10 points. 46% of women among the respondents directly stated that husbands cause them more problems than small children. 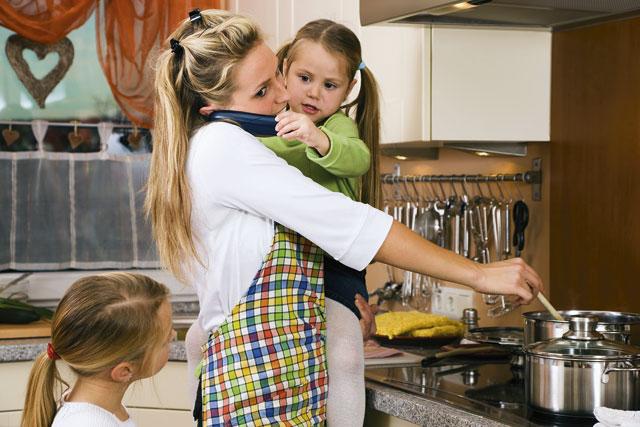 Another survey found that 75% of married women are sure that the care and upbringing of children lies entirely on their shoulders. 20% of young mothers believe that the main reason for their stressful condition is the lack of help from their spouse. Well, almost everyone, with rare exceptions, said that their oppressed psychological state was caused by nothing more than a chronic lack of time because of the need to constantly keep the house.

The University of Padova found that if a wife dies before her husband, then the man’s condition worsens. But if a woman becomes a widow, then her health becomes noticeably better, and depression and stress become rare guests. Katerina Trevisan believes that this is due to the fact that men are used to relying more on their women than vice versa. 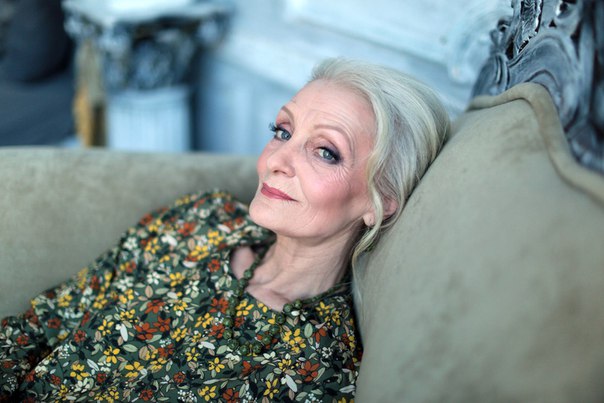 But there is no need to wait until the faithful departs into another world, because there are ways in his life to improve health and mood. Scientists from Padua believe that the key to the problem is that a woman should be aware that marriage is an equal partnership. A wife has the right to devote as much attention to herself as a husband does not have to put her life on the altar of marriage without a trace.

Despite the data from this study, it is worth recognizing that many older couples are absolutely happy in marriage and even temporary separation for them is a real drama.