The U.S. Trade Representative’s Office said on Wednesday it was imposing tariffs on hundreds of European products after the World Trade Organization gave the green light to the action in response to EU subsidies on large aircraft.

The Specialty Food Association said in a statement the tariffs would decrease sales and adversely impact U.S employment at 14,000 specialty food retailers and 20,000 other food retailers across the United States. The impact would be “dramatic,” the trade group said.

Higher prices “will hit Americans in the wallet just as the holiday season is approaching,” the group said. “The cheese/charcuterie board that currently cost you 45 U.S. dollars will put you back 60 U.S. dollars after tariffs. The treats you provide your family to celebrate Thanksgiving and the year-end holidays may become out of reach.” 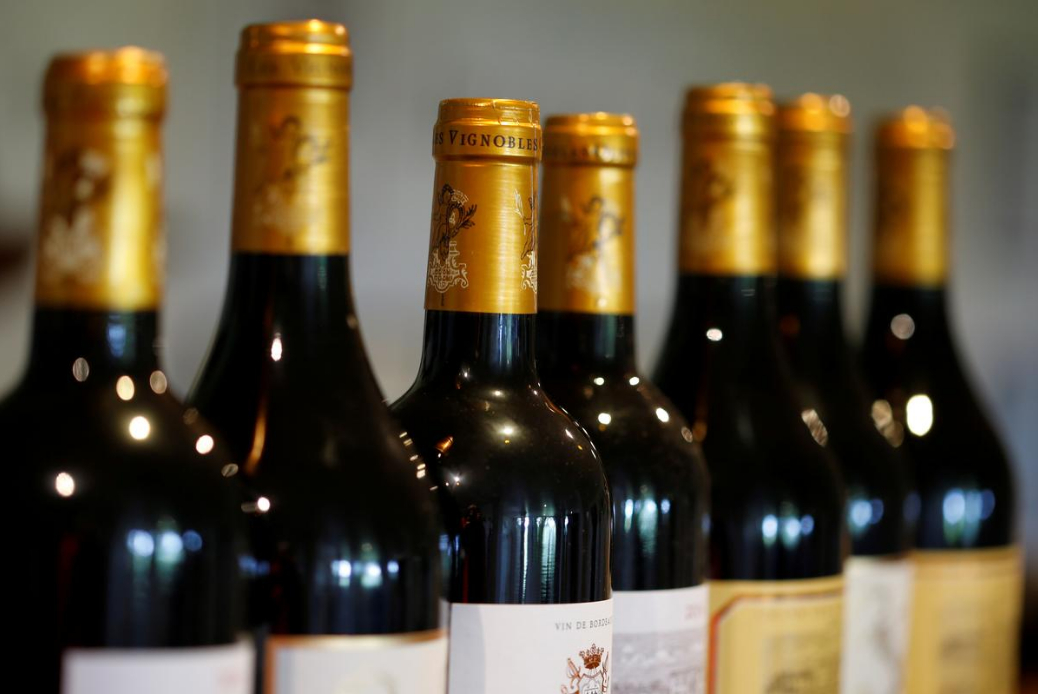 Single-malt whisky represented over half of the total value of British products on the U.S. tariff list, amounting to over 460 million U.S. dollars, according to the Scotch Whisky Association.

This week’s tariffs on Scotch whisky, liqueurs and cordials, and wine could affect nearly 3.4 billion U.S. dollars in imports “and could lead to a loss of approximately 13,000 U.S. jobs, including truckers, farmers, and bartenders and servers in the hospitality industry,” the Distilled Spirits Council said.

José Andrés, a Spanish-born Michelin-starred chef who has helped provide millions of meals in areas hit by natural disasters and owns more than a dozen U.S. restaurants, criticized the tariffs on Twitter on Thursday, saying it “will affect not only rural economies in Europe, but thousands of small American businesses all over!”

He urged U.S. President Donald Trump to reconsider: “You are a Deal Maker? A businessman! If you can negotiate with enemies, do it with allies first.” In June 2018, the EU imposed 25 percent tariffs on American whiskey in response to U.S. steel and aluminum tariffs. The EU is now considering more tariffs on additional U.S. spirits and U.S. wine as part of a separate WTO civil aviation investigation.