Mark Hamill backs Todd Phillips’ Joker movie. Hamill has played the Clown Prince of Crime for decades now and many fans hold him up as one of the best. The actor started out as the villain in 1992 on Batman: The Animated Series. Comic book fans were quick to get into Hamill’s take on the character and he has returned to the role a number of times over the years. So, what did Hamill have to say about Joaquin Phoenix’s portrayal of Joker?

There has been a ton of controversy surrounding Joker in the past few weeks. When the movie first premiered at the Venice Film Festival, it was hailed as a classic and won the coveted Golden Lion award. However, since it debuted in North America, the response has shifted. Mark Hamill had this to say about what Todd Phillips and Joaquin Phoenix created together.

“The Joker movie opens today. The awesome Joaquin Phoenix, Todd Phillips & Scott Silver brilliantly reimagine the character as never seen before! 2 thumbs up from that old-school, comic book version… me.”

Mark Hamill loved Joker, just like a lot of other fans. Critical reviews in North America have been mixed, to say the least. Paired with the violence controversy, it wasn’t looking good for the movie at the box office this weekend, but it is already on its way to shattering the October record previously held by Sony’s Venom movie, which hit theaters last year. Many critics have said that the storyline of the movie is meandering and that it takes a long time to get to the point.

It seems like Joker is doing better with people who are not fans of the comic book genre, though plenty of fans are digging what Todd Phillips has created. It’s not going to be easy to take a character as legendary as the Clown Prince of Crime and reinvent him into something new. It was a bold move and Phillips knew that from the start, which is a gamble that seems to have paid off. We’ll just have to wait and see how the movie does at the box office in the coming weeks and then reassess in a few years to see what the consensus is.

There have been worries that Joker will inspire others to go out into the real world and commit acts of violence. The FBI has been monitoring online posts about the movie and have found a few threats. Luckily nothing has really happened, except for a theater in Huntington Beach, California getting shut down over a credible threat on Thursday evening. The theater opened the next day and resumed all screenings, including Joker. Regardless, Todd Phillips has created something that has sparked a lot of conversation, both good and bad, and that’s a positive thing as a whole. You can check out Mark Hamill’s Twitter review of Joker below.

The #JokerMovie opens today. The awesome Joaquin Phoenix, Todd Phillips & Scott Silver brilliantly reimagine the character as never seen before! 2 thumbs up from that old-school, comic book version… me. 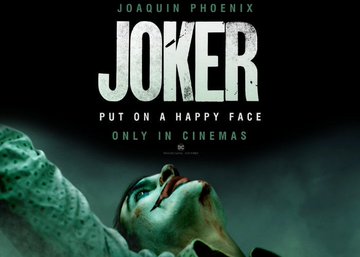 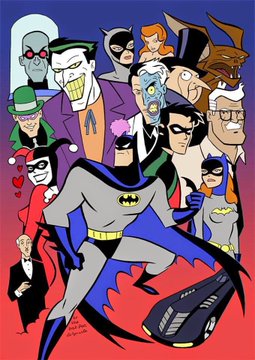 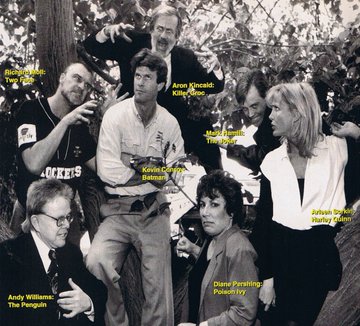 6,239 people are talking about this