Chinese tourists spent 127.5 billion U.S. dollars overseas in the first half of 2019 (H1), according to a report released by the State Administration of Foreign Exchange (SAFE).

Asia took the lion’s share of Chinese tourists’ consumption with 54 percent of the total. The Americas ranked second, accounting for 24 percent, followed by Europe with 13 percent, the report showed.

With stronger trade and investment ties with countries along the Belt and Road, Chinese nationals are spending more in such emerging markets, according to the report. 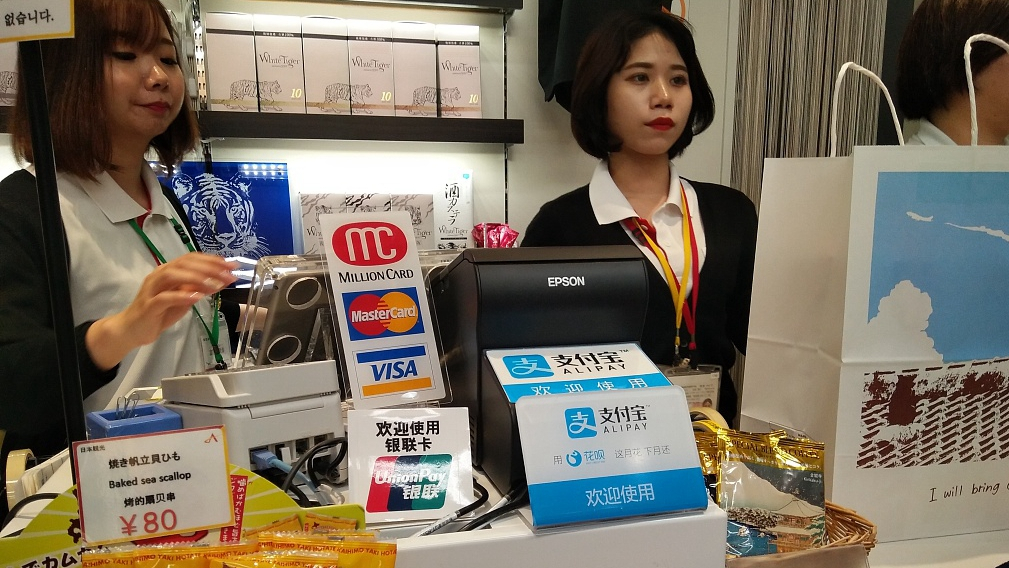 In the first half of 2019, Chinese nationals spent a total of 14.9 billion dollars in Belt and Road countries, SAFE data showed.

This reflects improvements in the domestic shopping environment, said the report.

According to the United Nations World Tourism Organization, the number of global travelers will exceed 1.8 billion by 2030. China is considered the world’s fastest-growing tourism market and will play a key role in the sector’s development.